How and Why to Use Chalk Couture Wax 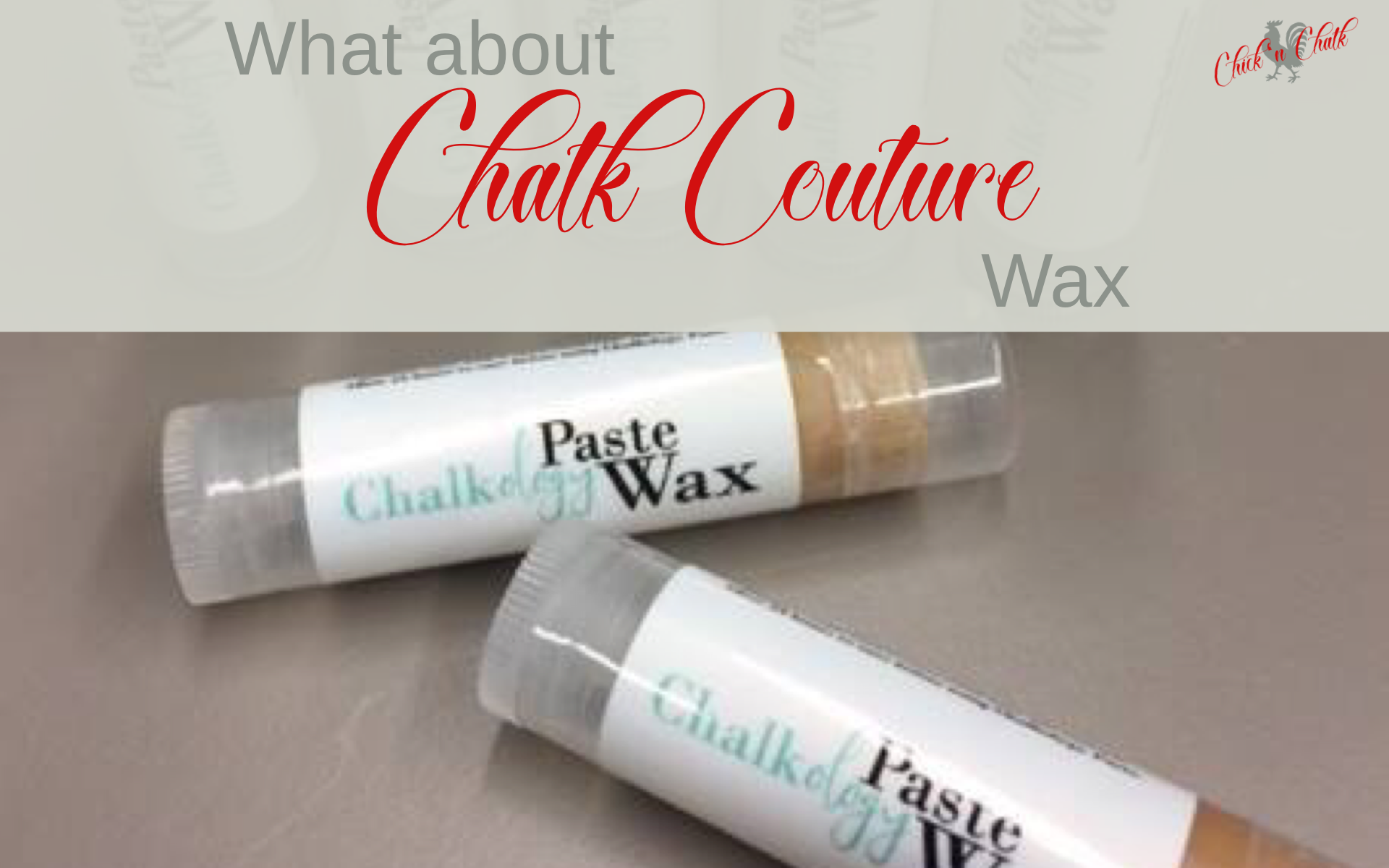 I am fairly certain that the Chalk Couture wax would be a nice little branded gift for my customers as thank you because it is just such a handy thing to have on hand. I like to include it with certain transfers just to make creating a little easier.

So far I have discovered 3 great ways to use Chalk Couture wax or finishing wax in general. Although, it may be called finishing wax it has many uses!

Here are 3 ways that I have used Chalk Couture wax. Which you can grab right here!

The first few projects I attempted were pretty basic. One colour, one layer on a small Chalk Couture surface. I was all for playing it safe. But then I fell for the Vintage Truck and I just had to try it. It is smaller so I knew I could handle it but it does have at least 2 layers and if you want to get fancy you can add a third.

Read  Fuzzing a Chalk Couture Transfer? How to and Why??

I have found basically any porous surface can benefit from a layer of wax before applying chalkology paste. Not only have I found that it helps the wax stay nice and smooth, it also make it easier to wipe off in case you make a mistake.

We make these really nice noodle boards for some of our workshops and once we have them all built and stained we put a small amount of wax where customers will be adding their Chalk Couture designs. This helps people chalk with confidence because we know we can wipe it off if anyone makes a mistake.

Another little bonus use for Chalk Couture wax is to seal projects. A small amount of any finishing wax over a project like these porch signs will help seal the chalk paste so it holds up outside longer. All you would need to do is finish your design and let the Chalk paste dry well then smear a small amount of wax over the paste and lightly buff it. This will create a barrier over the chalk adding a bit of protection to your design.

So if you come across a little tube of Chalk Couture wax remember that it is a valuable little tube with a few uses. And it will make getting creative with your Chalk Couture easier and take away any worry of making a mistake.

Are you enjoying Chalk Couture? Want to learn more tips and tricks? Join my newsletter below and have all things Chalk Couture delivered right to your inbox!

Or come find us on Facebook for lots of design inspiration and fun!!

Read  How To Use Chalk Couture Transfers 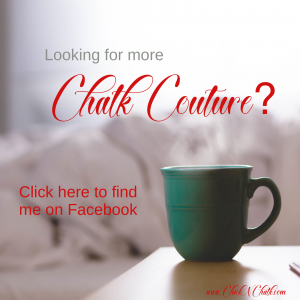